This was a trip we did in October 2014. Initially we had planned to rent a car from London for a driving tour. However, after further research we had changed the plan and took the bus to Bath, overnight there before picking up our car rental the following morning to explore Devon and Cornwall. That way we avoided going through the London traffic and paying high parking fees in Bath.

Our National Express coach departed from the London Victoria Coach Station at 9:00 a.m. and we reached Bath 2 hours and 45 minutes later. Alternatively one could take the train from London to Bath for slightly over an hour. It’s difficult to beat the fun fares offered by National Express which only cost us £10 return per person, thus our decision to take the coach instead. We had booked a night accommodation at Bath Backpackers, only 2 streets away from the coach station. By 12:30 noon we were all set to explore the city. It was our first time in this historic city and we wanted to make the most of our short time here. 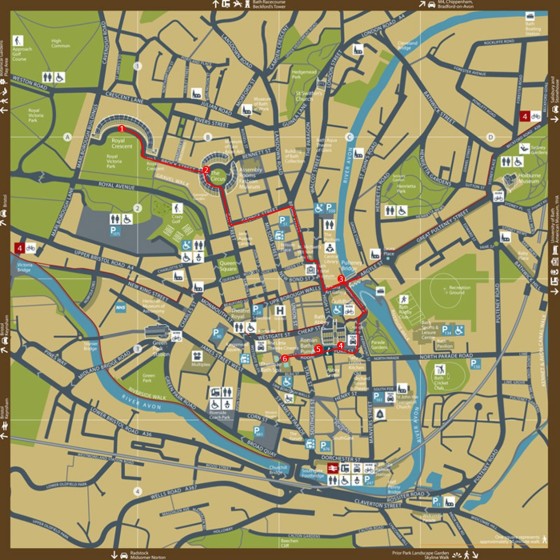 We started our walking tour from the Royal Crescent. Built between 1767 and 1775, the crescent contains 30 houses. One of it is occupied by the Royal Crescent Hotel. Walking back towards the city centre, we take in the magnificent Circus. It is said that when viewed from the air, the Circus forms the shape of key. The striking architecture has spawned numerous theories to explain its stark originality influences and one of the key reasons Bath was awarded the title of World Heritage site by UNESCO. 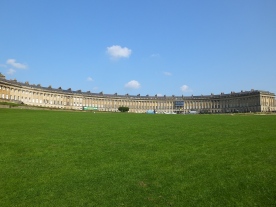 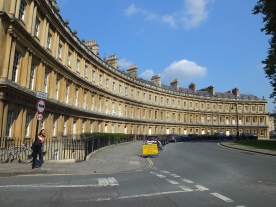 We then passed in front of Holburne Museum as we head down to Pulteney Bridge. The bridge resembles the Ponte Vecchio in Florence and also has shops built on it. Truly the setting is breathtaking. We spent some time over here viewing the bridge from every angle possible and the view from the Parade Garden parks by the crescent weir is probably the best. I did came back later that night for some night photoshots of the bridge. 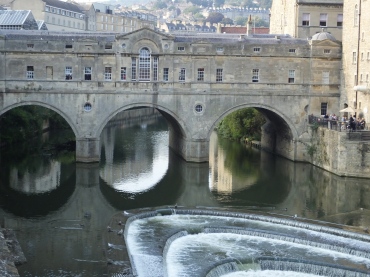 Our next stop was the Bath Abbey. The abbey is another great example of architecture that creates extraordinary experience of light and space with its magnificent stained glass window, tall honey-gold stone columns and some of the finest fan vaulting. Entry to the abbey is free but there is a charge of £6 if you wish to visit the tower. 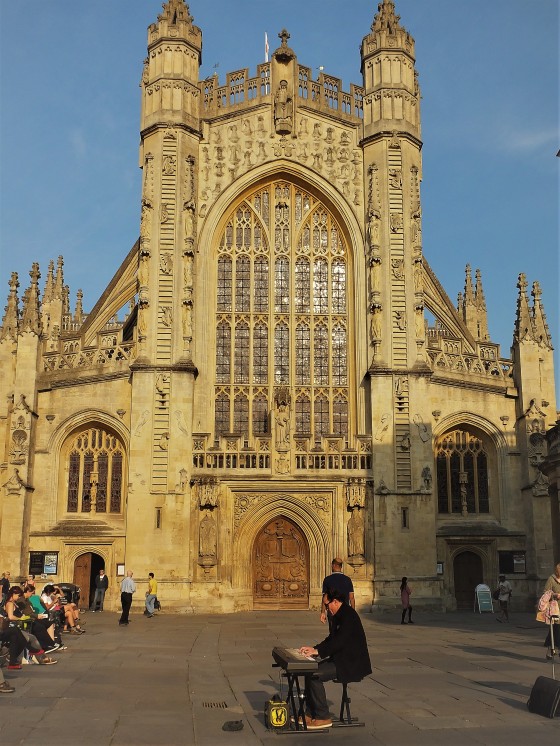 We have lost count of the time, it was already 3:00 p.m. by the time we finished exploring the abbey. No wonder I felt hungry as we didn’t stop for lunch. We went to the Roman Bath. It was nothing like what we had experienced before and I would highly recommend this place. If you could only have time to visit one place in Bath, please do not miss the Roman Bath. Single entry will only cost visitor £13.50.

After many walking tours in London and Bath in the past 6 days, the 2 hour hot spring bath at Thermae Spa was a great way to ease the aching joints and tired legs. We really enjoyed it. Another bonus was the fantastic view of the city from the roof top pool (we can’t share the photo as camera is not allowed) and what a way to end the city tour before we head back to our hostel.